Change always happens faster than we think. Quite a number of web developers may be caught off-guard when Google releases their new Chrome browser, which is intended to start enforcing TLS-encryption (HTTPS) for all domains ending in the top-level domain “dev”.

As the saying goes “all good things come in threes” so instead of just scratching the surface of this important development in one webinar, we’ve decided to go the whole hog and turn the discussion into a more detailed webinar trilogy on the subject of “name resolution in local networks.”

Listen to one, two or all three, and get yourself, and your systems, set for a clean and secure local name resolution design.

Multicast DNS (mDNS) was pioneered in Apple’s MacOS X system, and is now available on all systems from Cupertino.

The focus of this webinar is to take a deeper look into this local name-resolution system and the implementations for other Unix systems like Linux and FreeBSD. Linux’s new über-Daemon “systemd” supports both mDNS and the Windows LLMNR (Link-Local-Multicast-Name-Resolution). We also show how well a Systemd-Linux behaves in heterogenous networks running both Windows and macOS. 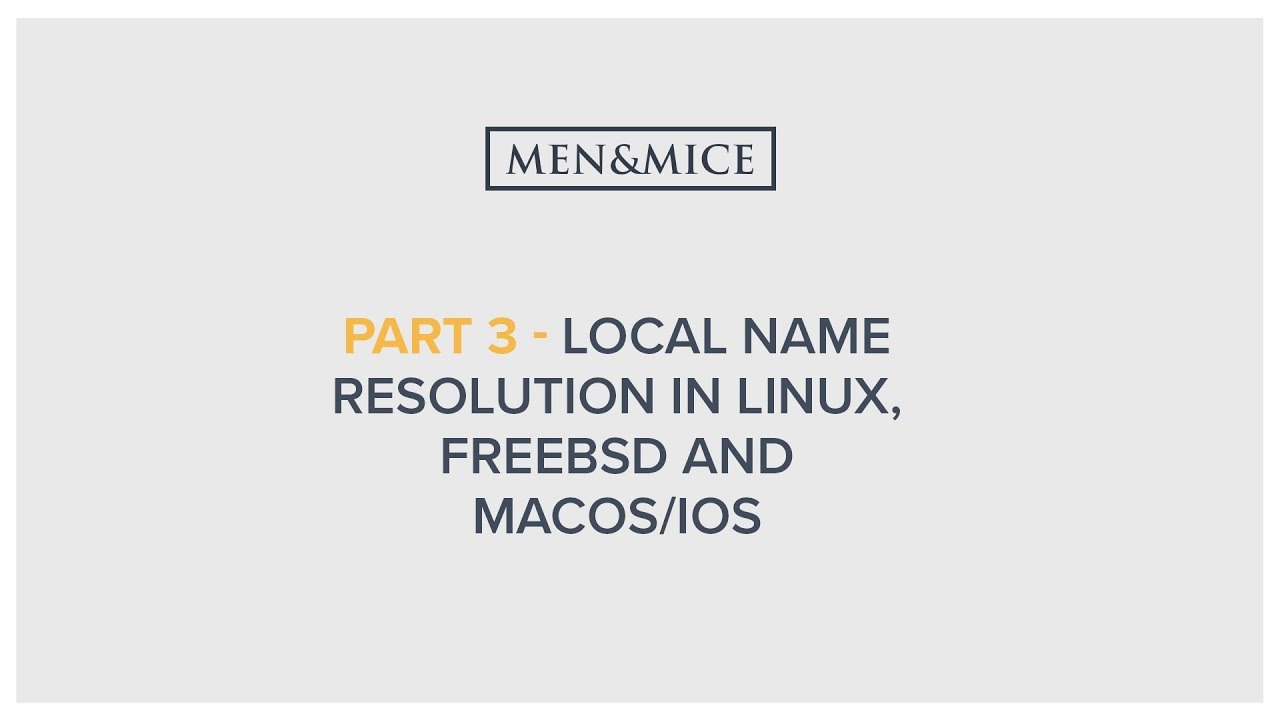